Two LBJ School professors were honored at the 2013 Hamilton Book Awards, the first LBJ School faculty to ever win the prestigious prize recognizing outstanding faculty and staff publications from The University

Legacy of giving back: Class of ’82 comes together to create fellowship endowment

Doug Brookman remembers driving with trepidation the long road from the mountains of New Mexico to the rolling hills of Austin to start his first semester at the LBJ School. In 1980, he had been out of school for a few years and had reservations about graduate school and whether this program was the right fit. For Brookman, like many students, returning to school was a gamble.

The LBJ School is pleased to announce the addition of Todd Olmstead, former Associate Professor of Public Policy at George Mason University's School of Public Policy, and Sheila Olmstead, former Associate Professor of Environmental Economics at the Yale University School of Forestry and Environmental Studies, to the permanent faculty. 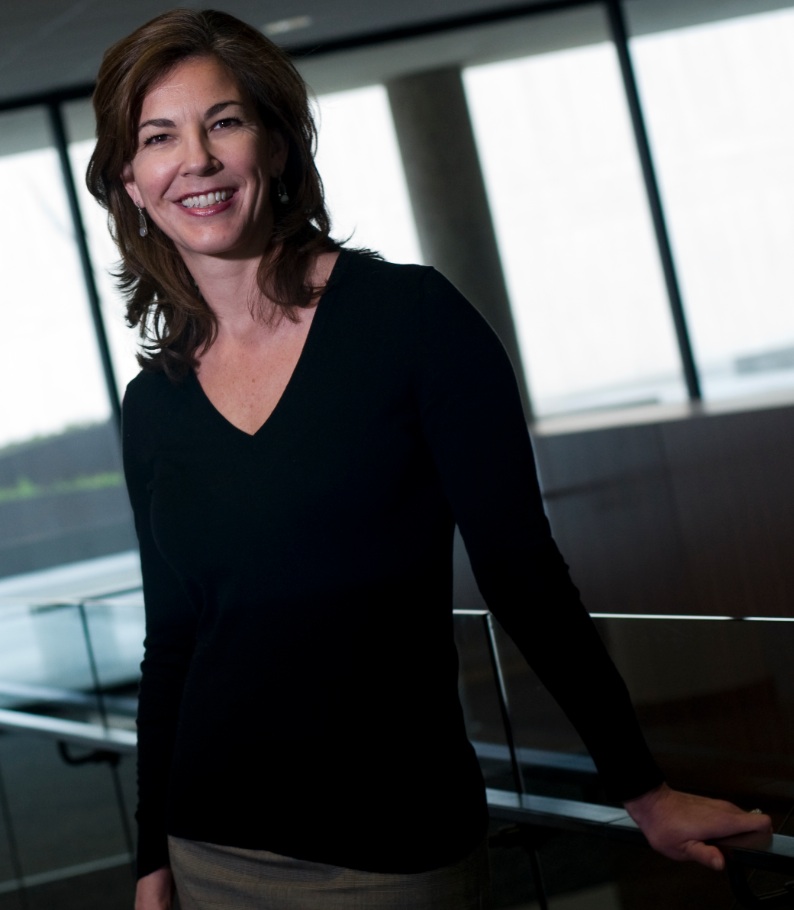 International Conference on Aging in the Americas to be Held Sept. 17-19

The LBJ School of Public Affairs welcomed its newest incoming class of students with a week of orientation activities that culminated with the "Gone to Texas", a reception hosted by Dean Robert Hutchings, which ends in a march to the UT Tower for a special presentation of music, student videos and inspirational speakers.

On the 50th anniversary of the March on Washington, LBJ School faculty share their reflections of the iconic Martin Luther King, Jr. "I Have a Dream Speech," share their personal experiences attending the March and address how much further we still need to go as a society to achieve true equality.

A major new report, co-authored by LBJ School Associate Professor Alan Kuperman, warns that dozens of reactor sites across the United States are inadequately protected from terrorist attacks that could trigger a meltdown or lead to a diversion of bomb-grade uranium. As the new report will note, the danger is far from hypothetical since the 9/11 hijackers are known to have considered flying a passenger jet into a U.S. nuclear reactor before they settled on the World Trade Center as their main terror target.

The University of Texas at Austin and LBJ School communities mourn the loss of former acting university president William S. Livingston, who died this morning.  He was 93.  He came to UT Austin in 1949 as a Government professor and spent the next six decades teaching and serving the university in various roles, including chair of the Government Department, vice chancellor of academic programs, and vice president and dean of graduate studies.  He led the committee that planned the development of the Lyndon B. Johnson School of Public Affairs.