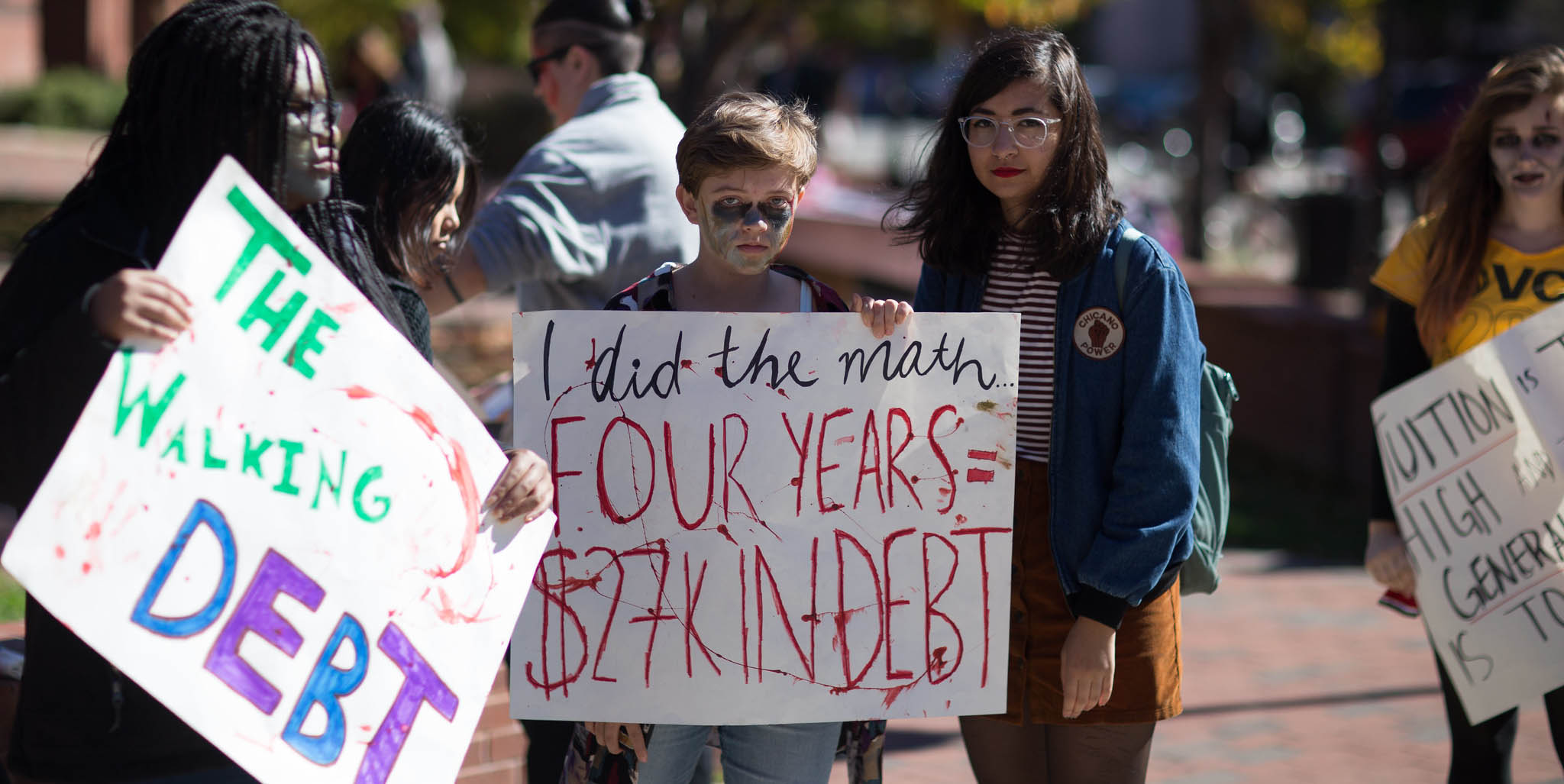 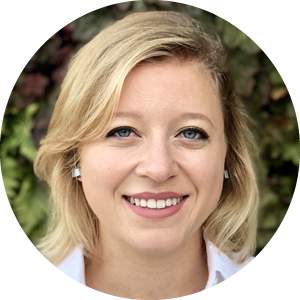 According to the National Center for Education Statistics, the number of students projected to enter colleges and universities in fall 2018 was 19.9 million. By 2027, enrollment numbers are expected to increase to 20.5 million.1 However, the recent uptick in university enrollment is overshadowed by the simultaneous proliferation of the student loan industry, which has seen 157 percent growth over the last decade. As of 2018, outstanding student loan debt in the United States totaled $1.5 trillion, the country's second largest consumer debt segment according to the Federal Reserve.2 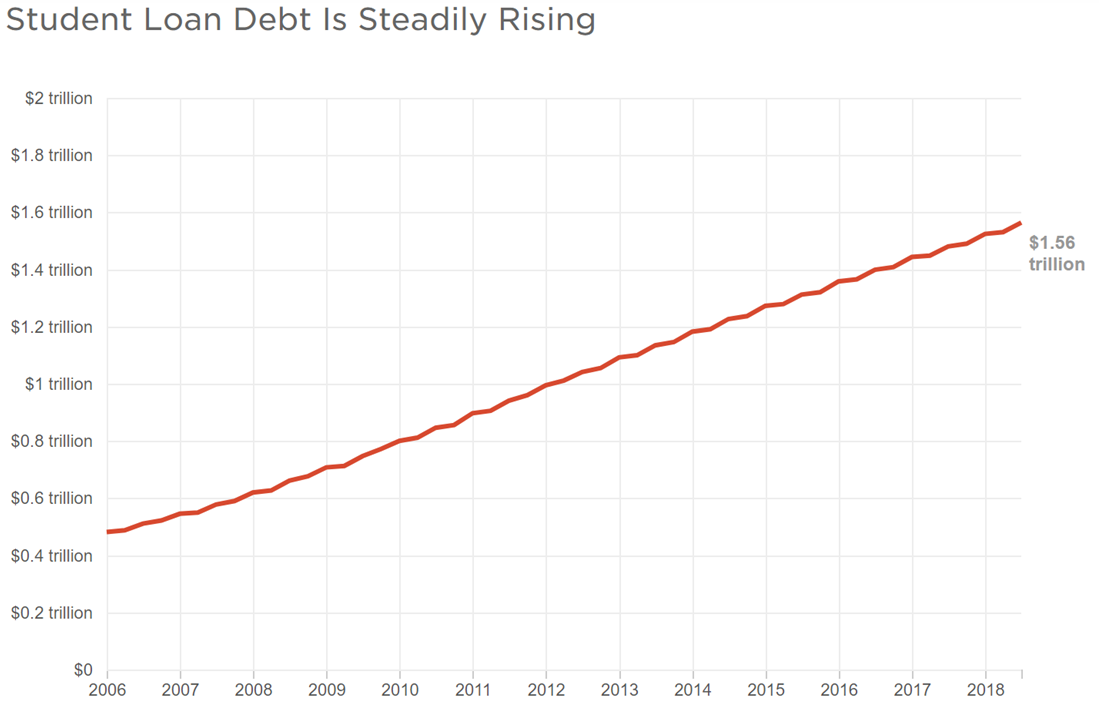 The mounting student debt crisis is one of the greatest barriers to post-secondary and career success. A student can accrue hundreds of thousands of dollars in debt upon graduation, without the means to pay back the principal or interest. The situation is untenable, forcing students to choose between solvency and higher education.

Due to the complex nature of the student loan industry, the government relies on contracting with private companies to handle the customer service of its loans. However, these lenders are given substantial latitude in the loan readministration, which greatly affects student borrowers. In order to ensure that borrowers are treated fairly, the government is duty-bound to correct or prevent subpar loaning practices from unsavory lenders. This government function is crucial because, when the government fails to act expeditiously to protect borrowers, students can incur thousands more dollars in debt. For example, take the recent controversy with lending company Navient. Navient allegedly failed to disclose to borrowers the breadth of their repayment options, with the intent of guiding borrowers into selecting a higher interest option.3 Although the Government Accountability Office eventually stepped in to correct the malpractice, Navient allegedly caused students to incur up to $6,700 in additional interest.4/p>

Despite recent lawsuits that indicate the federal government needs to improve its regulation of student loaning entities, Secretary DeVos scaled back the Department of Education’s regulation of the industry.5 Changes included modifications to student loan programs, proposing a reduction in the department's sharing of information with Consumer Financial Protection Bureau, and weakening structures in place to investigate abuses by colleges.6 There has been significant pushback on the administration's measures, with challenges pending in court for each deregulatory attempt.7

The student loan crisis is so pervasive that states have attempted to address the problem separate from the federal government by fighting for jurisdiction over student loan borrowers' rights. In 2017, attorneys general from 18 states and the District of Columbia sued Secretary DeVos over her decision to block the borrower defense rule, which was designed to help student borrowers determine their eligibility for loan forgiveness and prevent predatory institutions from defrauding students.89 The success of this lawsuit opened a small window of opportunity for the states to get involved in the issue. However, despite this ruling, the U.S. Department of Education is still the primary regulator of student loan servicers in the United States.

The mounting student debt crisis is one of the greatest barriers to post-secondary and career success. A student can accrue hundreds of thousands of dollars in debt upon graduation, without the means to pay back the principal or interest. The situation is untenable, forcing students to choose between solvency and higher education.

These state-led initiatives have sparked contention regarding the jurisdiction of local and federal governments. One innovative solution to the debt crisis which has been tested by several states is the "student borrower bill of rights." The proposed bill of rights model represents a promise from states to student borrowers that loaners will be providing them with streamlined information and access. These bills have taken several forms, with prototypes implemented in several local governments like DC and Illinois in 2017. In response to these initiatives, the U.S. Department of Education issued a statement saying that "State regulation of the servicing of direct loans impedes uniquely federal interests" and that state-level regulation contradicts the purpose of the Direct Loan Program, which aims to streamline and manage loans at the federal level.10 These statements have been made mostly in response to provisions like those from the Illinois bill, which requires servicers to inform borrowers of applicable forgiveness programs, provide specialists to explain all repayment options, and inform students of the proper payment processes.11

The scale of the student debt issue requires creative solutions. Having already unsuccessfully attempted to solve the problem with deregulation, the administration needs to consider implementing new models of dealing with debt that address the roles of the government, university and students in this crisis.

The views, information or opinions expressed by blog contributors are solely those of the individual authors and do not necessarily represent those of the Center for Health and Social Policy, the LBJ School of Public Affairs or The University of Texas at Austin or affiliated employees.

Megan Kruse is a candidate for the Master of Public Affairs (DC Concentration) and 2018–19 CHASP Ambassador at the LBJ School of Public Affairs. After graduating with degrees in art history and business administration, Kruse worked in the Trinity University Office of the Dean of Students as a student conduct coordinator and Title IX investigator. In addition to these responsibilities, Kruse was also elected the president of the Staff Council, engaging in discussions with high-level university administrators about benefits, compensation, and staff development. Through her work at Trinity University, she discovered a deep interest in the federal oversight of higher education, the intersections of Title IX and the Clery Act, and governance structures. After graduation, Kruse hopes to work in on higher education policy development or in government oversight and accountability.